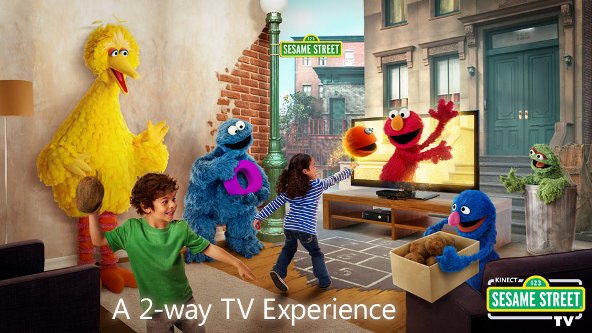 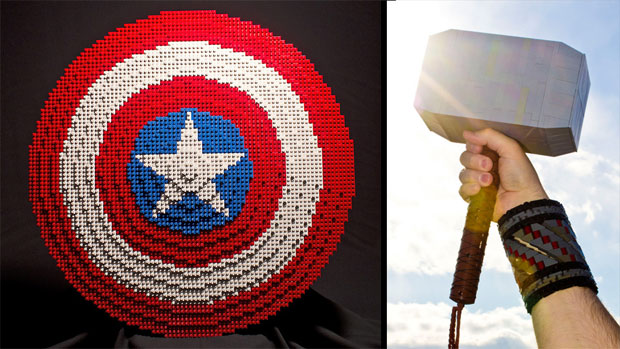 We try to fill this site with plenty of thoughtful longform content, including an ongoing series of conversations with kindie artists that I’m awfully proud of. But judging from the stats, all you people want is posts about The Avengers, and I am not a proud man, so HERE YOU GO, AVENGERS-SEEKING WEB TYRANTS: As seen at Gizmodo, a gallery of awesome photos of full-sized Avengers props made from LEGOs, courtesy of Flickr user buriedbybricks. Pretty amazing, no?