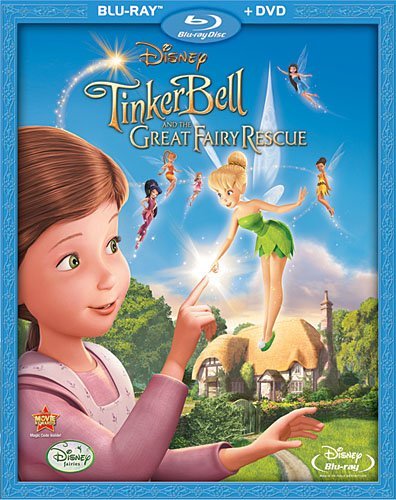 Remember how everyone cheered when John Lasseter took over Disney and announced he was canceling most of the studio’s awful direct-to-video projects? Film lovers (and parents) everywhere understood Lasseter’s zeal for doing away with crap sequels to The Little Mermaid and Beauty and the Beast — but not all home-market releases are created equal, and the rise of the Tinker Bell franchise is a case in point.

As we’ve discussed here in the past, it’s fashionable to hate Disney, and there are some good reasons for that — but if you’re going to build a spinoff franchise, the Tinker Bell movies offer a case study in the right way to do it. Tink is a recognizable character, but she wasn’t the basis of the classic film she starred in, and that frees up the studio to tell all kinds of stories about her without interfering with parents’ fond Peter Pan memories — and tell those stories with computer-generated animation, to boot.

The sight of an animated sequel or spinoff isn’t exactly encouraging, especially of the CG variety, so from the outside, the Tinker Bell movies might look like cheap cash-ins on a classic film. But this is John Lasseter’s Disney, where quality is king; if you’re allergic to fairy cartoons, then it’s doubtful that anything here will change your mind, but if you’ve avoided the Tinker Bell spinoffs because you suffered the horror of Return to Never Land or Lady and the Tramp II: Scamp’s Adventure, then dive right in. END_OF_DOCUMENT_TOKEN_TO_BE_REPLACED 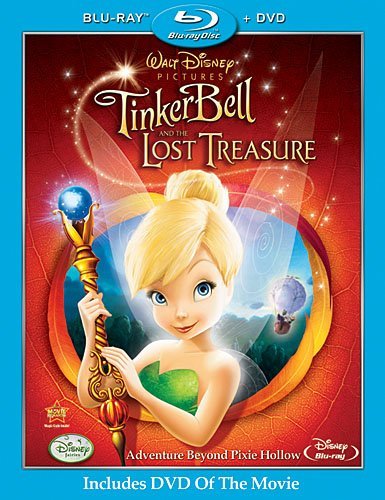 The official synopsis of the film is as follows: The tale of Disney’s favorite fairy, Tinker Bell, continues in an all-new magical adventure beyond Pixie Hollow! Discover how the Pixies make their magic dust! Let your imagination soar as Autumn comes to Pixie Hollow. Take off in a hot air balloon with Tinker Bell and her new friend Blaze, a lightning bug who lights her way, on an enchanting secret journey to find a new moonstone, the source of the Pixies mystical dust. But hold on tight! There’ll be amazing encounters, some close calls, and a daring rescue by her old friend Terence! In her biggest adventure yet, Tinker Bell not only learns a lesson in responsibility, she discovers the true meaning of friendship. From the creators of Tinker Bell, ‘Tinker Bell and the Lost Treasure’ is a captivating journey of self-discovery everyone will want to take. END_OF_DOCUMENT_TOKEN_TO_BE_REPLACED