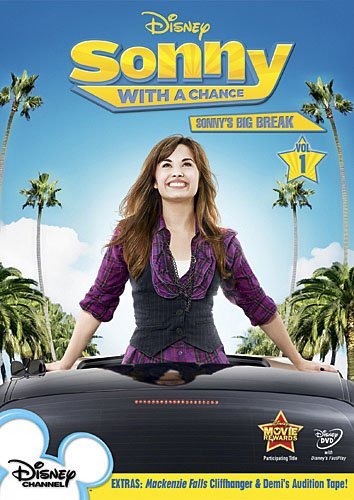 The remainder of the “So Random” cast includes the Mutt & Jeff duo, Nico (Brandon Mychal Smith) and Grady (Doug Brochu). Smith and Brochu are great with the one liners and willing to make fools of themselves. They’re my favorite characters. There is also the standard “bratty little sister” character, this time in the form of Zora (Allisyn Ashley Arm), the youngest cast member. While “So Random” is very popular, it competes for an audience with “Mackenzie Falls,” a sort of Gossip Girl soap opera staring a group of prima donnas. Their leader is Chad Dylan Cooper (a funny Sterling Knight), who is so full of himself, he can’t pass a mirror without looking. Chad loves getting the better of the “So Random” gang, but has a hard time breaking Sonny’s spirit. This confuses him and strangely, makes him drawn to the girl. END_OF_DOCUMENT_TOKEN_TO_BE_REPLACED