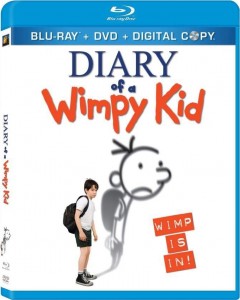 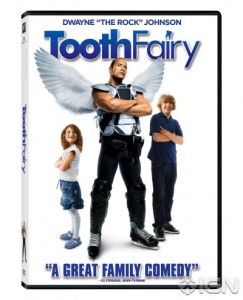 Thanks to Johnson’s natural charm as a performer, Derek comes across as good-natured, even though he’s pretty cynical. For example, when kids tell him they want to grow up to play hockey be just like him, Derek doesn’t encourage them. Instead, he tells them the long odds they’re against and that they should choose something else to do with their lives. Someone who is able to look past his faults is Carly, a single mom that he’s been dating. Ashley Judd, who once starred in movies but now seems relegated to supporting roles, plays Carly. She brings a lot of warmth and definitely the right amount of strength and believability to her part. Carly has two children, six year old Tess (Destiny Whitlock) and teenager, Randy (Chase Ellison), a shy boy who has channeled his feelings into becoming an excellent guitar player. END_OF_DOCUMENT_TOKEN_TO_BE_REPLACED 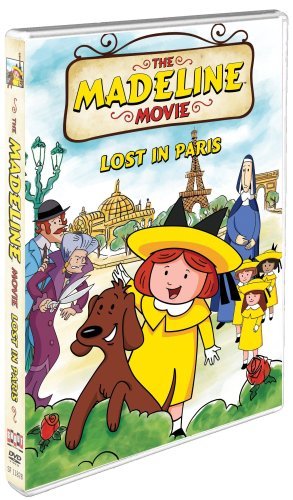