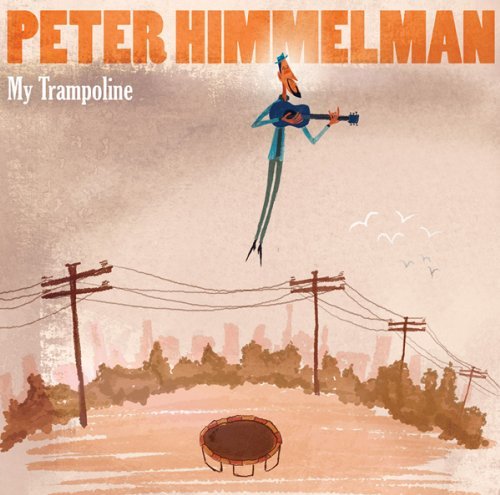 So yes, Peter Himmelman may not have been the artist most likely to start a second career as a performer of children’s songs, but here’s the thing: as anyone who’s followed his artistic path is aware, he’s comfortable writing in pretty much any genre (including scoring for TV, which he’s done quite a bit in the last 10 years), and no matter what he does, he always writes honestly, which is the key ingredient in this stuff. That honesty, coupled with Himmelman’s keen eye for beauty and deep insight, is what makes his kids’ CDs so special — a collection now expanded to include his latest effort, My Trampoline. Here, for example, is how he describes his inspiration for the My Trampoline track “Ten Billion Blades of Grass”: END_OF_DOCUMENT_TOKEN_TO_BE_REPLACED