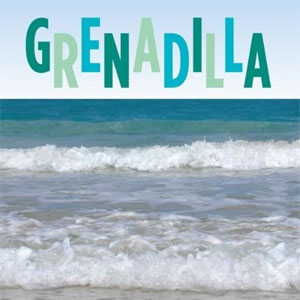 These are songs that were just…in my head for awhile. They just sort of popped out at the right time, I guess. I don’t really know how else to describe it. I mean, I always wanted to have something where I was singing with a group of women, and after I left Dog on Fleas, it seemed like a natural progression. END_OF_DOCUMENT_TOKEN_TO_BE_REPLACED