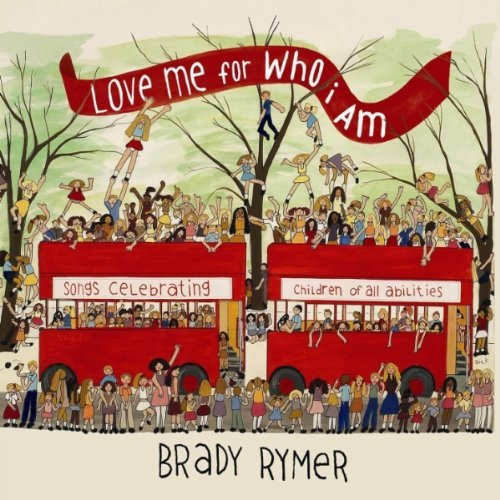 And then a couple of years ago, after a really, really nice show in the summertime, I said to Monica and Dan, “These guys need some songs. We really need to write some songs for them.” They thought it was a great idea, and since they worked with the kids so much, I asked them to send me some ideas — so they sent me a couple of pages of phrases which either came from the kids, or came from thinking about their challenges. And then we just started banging out the songs from those phrases, and keeping that spirit, the spirit of the kids, close. END_OF_DOCUMENT_TOKEN_TO_BE_REPLACED 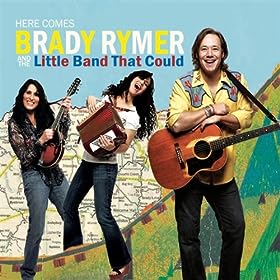