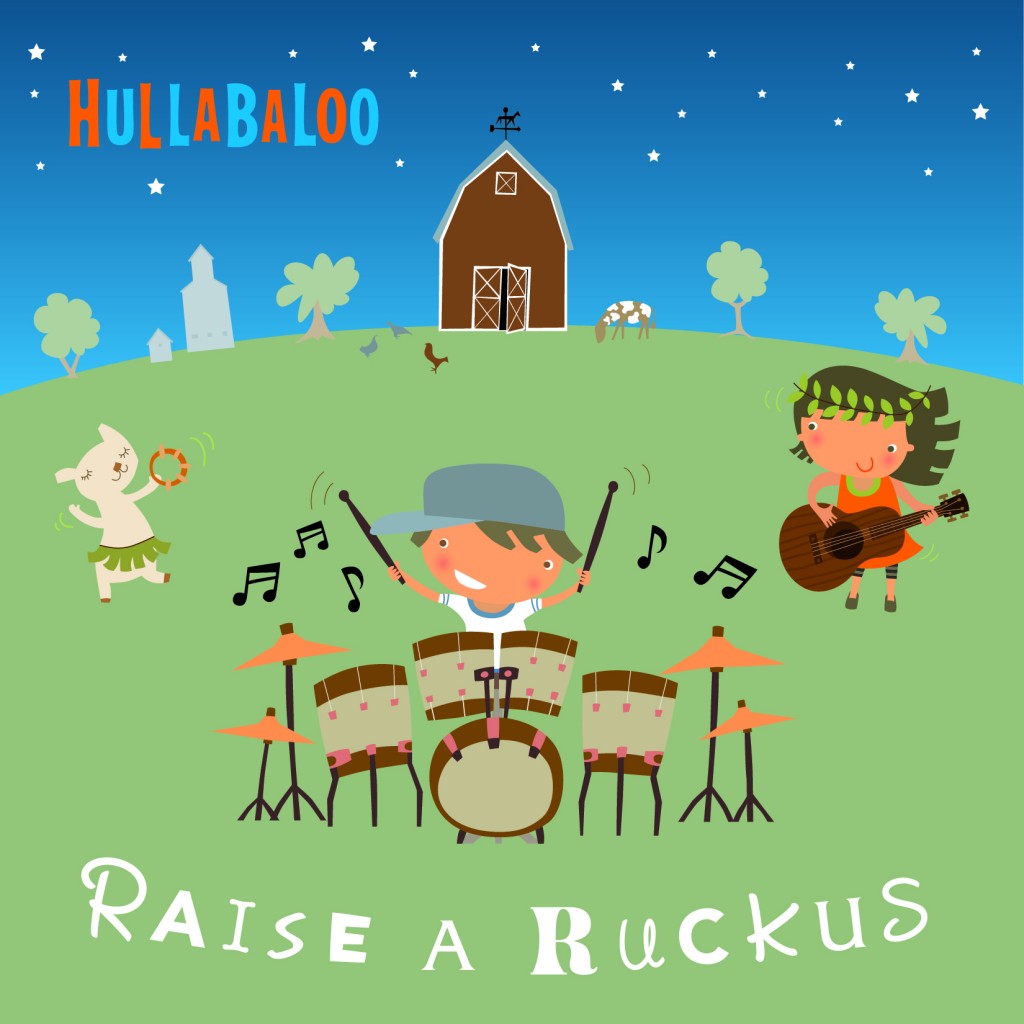 Kid folk duo Hullabaloo are set to release their new album, Raise a Ruckus on September 4th. The album is the duos 10th release and doesn’t see them stray too far from their to folk, twangy rock sound.

The album has a couple of guest artists too. Molly Ledford of Lunch Money, GRAMMY winners Buck Howdy and Marcy Marxer plus Dennis Caplinger.

Here is the teaser video for the song “Out Standing”

The band also has 4 new songs from the album streaming up on their website.

To get a better idea of what they sound like, take a listen to one their previous albums, High Roller.