Made In L.A. is Lucky Diaz’s funky, fresh love letter to the City of Angels. It will be released on July 21st. We are proud to offer you a first glimpse at the gorgeous Made In L.A. artwork, created by the one and only Micah Player. 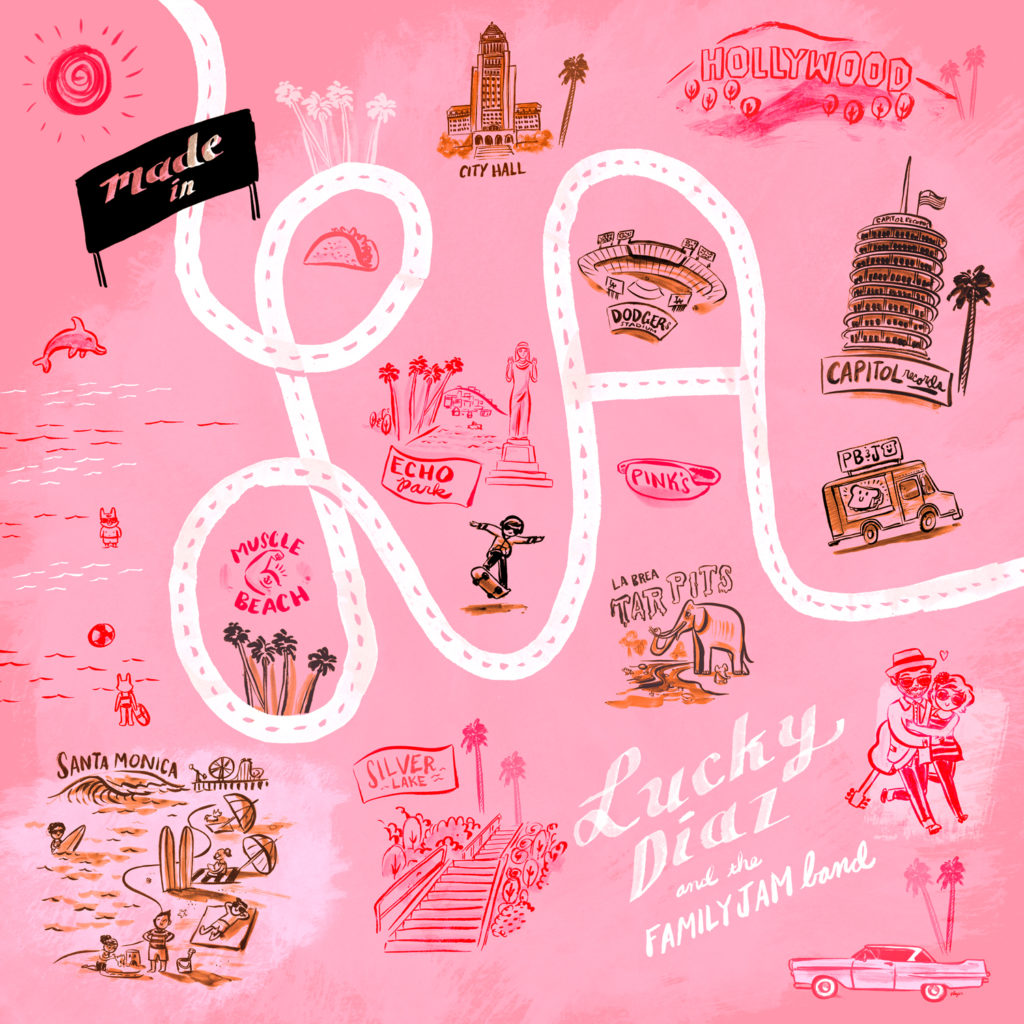 Listen to the infectious ‘Paletero Man’ – an ode to the Mexican ice cream man. Good luck getting the chorus out of your head:

Lucky will be playing Lollapalooza this summer in addition to plenty of other shows across the US. If he’s in your town, make plans to support great independent music. 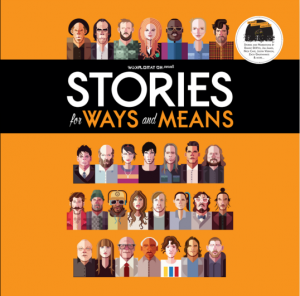 On the one year anniversary of David Bowie’s passing, he would have been 70 today, we look back at one of the best tribute albums released in 2016 – Let All The Children Boogie: A Tribute To David Bowie. The tribute is an eclectic group of artists featuring some of the best in kindie music, plus Ted Leo and Old 97’s frontman Rhett Miller.

Proceeds from the record will benefit the It Gets Better Project and its mission to communicate to lesbian, gay, bisexual and transgender youth around the world that it does in fact, get better.

Between Walter Martin’s buoyant reworking of ‘Breaking Glass’ or Sonia de los Santos putting a Latin spin on ‘The Man Who Sold the World’ or Rachel Loshak with the New Standards doing a hauntingly beautiful version of ‘Starman’ – there is something for everyone to enjoy on this record.

In short, on the anniversary of his passing, please consider doing something good and help out the It Gets Better Project and get some great music for your good deed.

Buy via Amazon
Buy via iTunes
Buy via Google Play

Let All The Children Boogie: A Tribute To David Bowie Track listing: