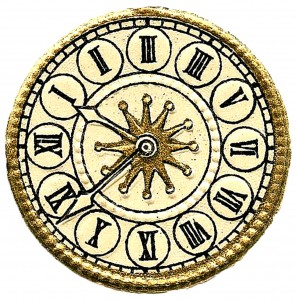 I suppose I should go ahead and introduce myself, explain what I’m doing here, and let you know that I am in no way qualified to give any parenting tips. I’m a 32 year-old Wisconsin native. I’ve lived in the state my whole life except for a 3 year stint in Omaha, Nebraska. My daughter was born 3 weeks ago (she’s perfect obviously), and my goal is to relay my experiences as a first time, new father. I’m sure my experiences won’t be that different from any other first timer, but I enjoy writing things on these here Internets, so that’s what I’m going to do.

Now onto the part where I use the title of a Tom Petty song to relate my experience so far.

At 10:30 p.m. on December 16th, my wife’s water broke, and the process of my daughter’s birth began. And what a process it was. Let me tell you, television lies to you about childbirth. Heading to the hospital, I was expecting to be holding a baby in an hour or so. The birth process as I knew it was 1) water breaks, 2) wife pushes three or four times, screams a lot while you hold her hand, and out flies a baby. The actual process was 18.5 hours long, and involved me holding my wife’s leg while she pushed. The doctor shows up after about 3 hours of pushing and basically catches the baby. It is scary as hell. That night in the hospital was the longest night of my life (and certainly worse for my wife obviously). This was my first experience waiting for my daughter to do something.

My daughter has been as good as I have any business deserving. One thing is absolutely clear though, things are going to happen, and they’re going to happen when she is damn well ready for them to happen. My world has turned into her world where I merely exist. 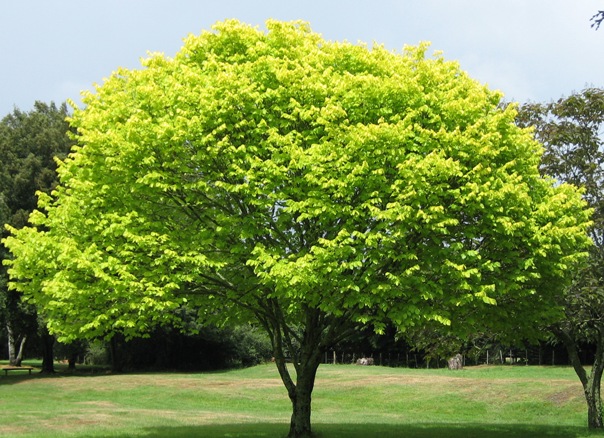 Sometimes I wonder how I survived this long after my wife and I had our first child, my daughter, in late 2010. Then, we went and did it again. Our son was born only a few weeks ago on December 8th. He just survived his first apocalypse, so I’m very proud of him.

My name is Brian Zalewski. I think I’m finally getting that hang of this father thing, though I have a lot of thanks to give to the mother. I am now 32 years old, though that will tick up one number in under a month. I’ve been an avid lover of music and video games since I was a young boy. I usually lean toward the heavier rock and metal music, personally. As for video gaming, I play games across the board, from blockbusters to small, under-the-radar indie games. I also have some other hobbies like genealogy and family history. It’s something I got into about a decade ago. It satisfies my need to solve a mystery and dig through old documents, I guess.

I’ve also been blogging on and off for over a decade now, back when Blogger just started. I’ve written on personal blogs, gaming blogs, genealogy blogs, and parenting blogs. I love the community it builds.

My daughter is now a few months beyond the 2-year mark. She’s starting to gain interest in things like her favorite music and TV shows. It’s mainly Yo Gabba Gabba! all the way for her, but she does leave her comfort zone to enjoy things like Dora or Sesame Street. I told her she should not take Netflix for granted as Daddy had to wait for his favorite show to be on and he had to get up to change the channel.

I hope you enjoy my upcoming posts as a dad. I will try to let you know about some of the neat things my kids are enjoying and my journey along the way. Thanks for reading.

I have been unemployed since September 23rd, 2011. I had a great 14-year run with a local media company here in Milwaukee, but even working in the online world didn’t save me from evaporating newspaper revenue.

I spent the first nine years in radio, then spent the last five in the online world. To spare you the details, I was a jack of all trades. I produced, read the news and sold for the radio station. In the online world I wrote, ran a website, project managed, and taught social media — plus shot/edited/produced video, among a million other things. I figured employers would drool at my versatility and hire me in an instant.

285 days have passed and I am still unemployed.

One fascinating development of this whole ordeal has been a rekindled passion for running. I have run every single day since I was let go. I needed something that would help re-affirm — to myself and to potential employers — that I could be determined, dedicated and driven. Losing my job was a punch to the gut; I knew it was coming, but it was still a shot to the ego. How have the past nine months been? In a word, frustrating. But at the same time, eye-opening — just not in the way I had imagined.

You’ve heard the story plenty of times: Guy gets downsized and decides he wants to start his company and work from home. In the back of my mind, I had thought and hoped I would become that guy. I thought I would have been able to generate enough freelance work and be able to just work from home the for the rest of my life. I mean, that’s a dream for a lot of people, right? Who wouldn’t love to be their own boss and not have to commute every day? Lots of people.

But here’s what I learned: I don’t want to be a stay-at-home dad.

It’s not that I think that I’m not capable of doing it. If I had more economic freedom to spend 2-3 years making this a go, I would give it shot. But now is not the time. And here’s another thing: I want to get back to Corporate America. No, really — I do. I like putting on a shirt and tie. I like interacting with co-workers, even the ones that drive me crazy. That social interaction with live human beings is something I miss more than I ever thought I would.