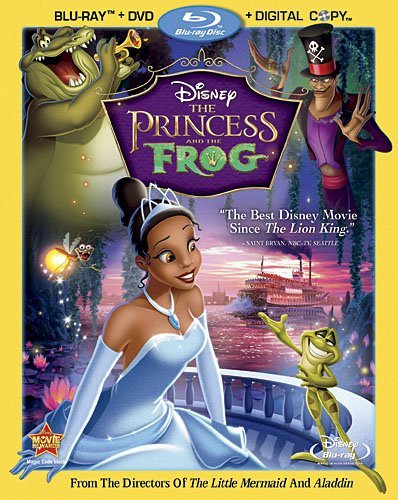 Scrub away all that hype, though, and Princess is actually quite a bit of fun. If you’re the type of parent who, like me, sort of detests the whole Disney princess thing to begin with, the movie won’t do much to change your mind — despite a few surface changes to the studio’s formula, it’s very much the slice of happily-ever-after fairy tale that the title indicates — but it’s beautifully animated, with vibrant characters, gorgeous visuals, and a gently rollicking set of songs from one of my favorite artists of all time, Randy Newman. I mean, hey, it’s Disney. What exactly are you looking for, if not peerless craft in service of a storyline that probably doesn’t quite deserve it? END_OF_DOCUMENT_TOKEN_TO_BE_REPLACED