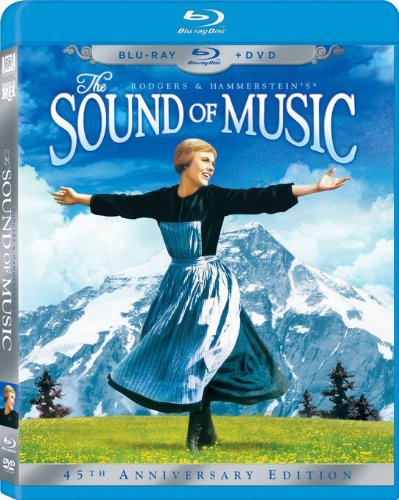 Synopsis: One of the most popular movie musicals of all time, The Sound of Music is based on the true story of the Trapp Family Singers. Julie Andrews stars as Maria, a young nun in an Austrian convent who regularly misses her morning prayers because she enjoys going to the hills to sing the title song. Deciding that Maria needs to learn something about the real world before she can take her vows, the Mother Superior (Peggy Wood) sends her off to be governess for the children of the widowed Captain Von Trapp (Christopher Plummer). END_OF_DOCUMENT_TOKEN_TO_BE_REPLACED