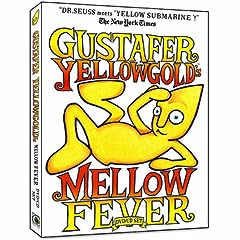 The idea behind the character is a little difficult to explain, but I’ll use some of this handy press kit text to try and get you up to speed. Read on: END_OF_DOCUMENT_TOKEN_TO_BE_REPLACED