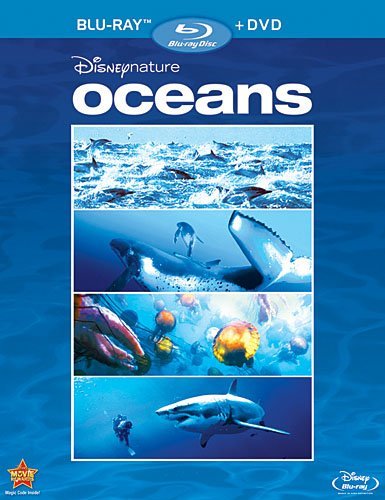 Synopsis: Disneynature, the studio that presented the record-breaking film Earth, now brings Oceans to the screen. Nearly three-quarters of the Earth’s surface is covered by water, and Oceans boldly chronicles the mysteries that lie beneath. Directors Jacques Perrin and Jacques Cluzaud dive deep into the very waters that sustain all of mankind –exploring the playful splendor and the harsh reality of the weird and wonderful creatures that live within. Featuring spectacular never-before-seen imagery captured by the latest underwater technologies, Oceans offers an unprecedented look beneath the sea in a powerful yet enchanting motion picture. END_OF_DOCUMENT_TOKEN_TO_BE_REPLACED