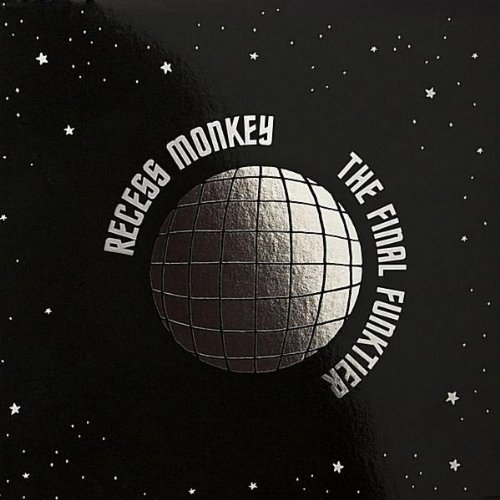 The Final Funktier sounds like it should be the title of a Star Trek sequel starring Bootsy Collins, but it’s really the name of the latest opus from Recess Monkey, the Seattle-based kindie kingpins who have been breaking new ground for family music since releasing their 2005 debut. Each of the Monkey’s previous five releases were stuffed with thematic and stylistic adventures, from Aminal House to Tabby Road to last year’s Field Trip, but the band has outdone itself with The Final Funktier, which collects an impressive cast of special guests (including Tor Hyams, Chris Wiser of the Sugar Free Allstars, and members of the Gustafer Yellowgold family) for a space dance party. With lots of slap bass. Sounds awesome, doesn’t it? It is. END_OF_DOCUMENT_TOKEN_TO_BE_REPLACED