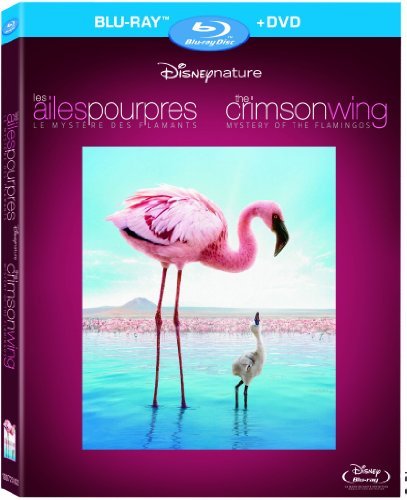 Synopsis: Discover one of nature’s last great mysteries in The Crimson Wing, a miraculous story of love, courage and survival from Disneynature, the studio that brought you Earth. In a place like no other on the planet, the dramatic and desolate Lake Natron in northern Tanzania, you’ll witness a spectacle unlike anything you’ve seen before: a million crimson-winged flamingos arrive to continue the circle of life. Focusing on the adventures of a single chick set against a backdrop of never-before-filmed landscapes, The Crimson Wing is a visually stunning journey into the life and struggles of the mysterious and inspiring flamingo. END_OF_DOCUMENT_TOKEN_TO_BE_REPLACED