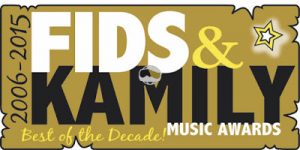 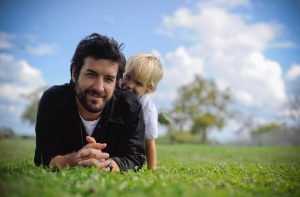 Bob Schneider, the ridiculously prolific singer-songwriter, is back with new record. However, this one is certainly not like any of his previous work. I Will Find You No Matter What features his 11 year old son Luc.

Schneider calls the project, “one of the most rewarding things I’ve had the pleasure to do since I began making music.”  The album features songs the two began recording together when Luc was just four years-old. “It was a thing that just came very organically and with no agenda other than just to be creative with my son.”

I Will Find You No Matter What: The Songs of Luc & Bob Schneider will be released by Amazon on September 16.

Dadnabbit is proud to premiere the goofy, adorable and uniquely engaging “Robots.”

I Will Find You No Matter What: The Songs of Luc & Bob Schneider is available now for pre-order on Amazon!

Make sure to check out the premiere of the song ‘Popsicle’ this weekend on Spare The Rock, Spoil The Child. 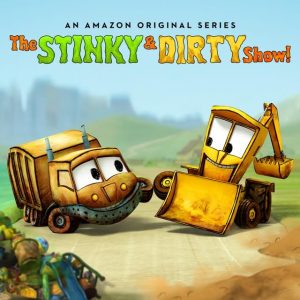 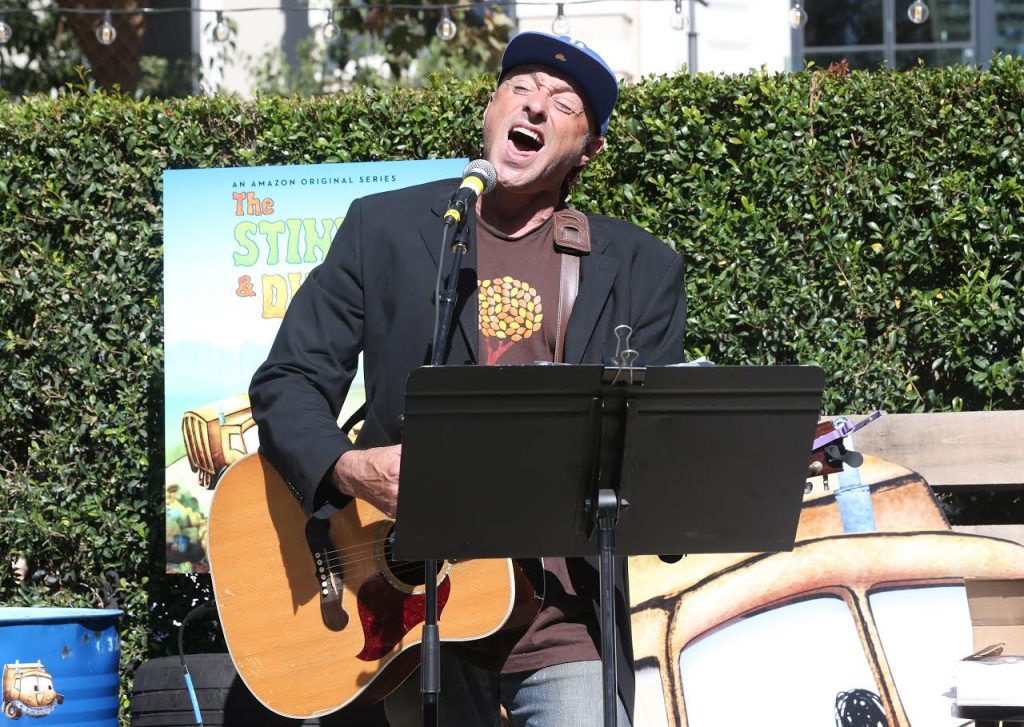