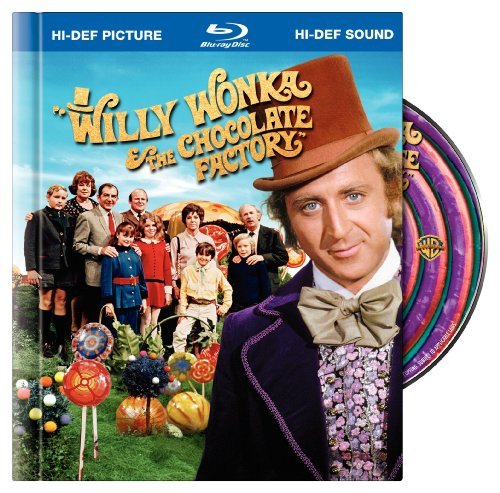 A movie about a wild-eyed reclusive madman who sends the entire world into a candy-scrabbling frenzy as part of an elaborate mindfuck culminating in the transfer of his candy empire to a child, 1971’s Willy Wonka & the Chocolate Factory is one of the odder “children’s” movies ever made, and one whose survival as a cult favorite was largely dependent on Gene Wilder’s tremendous work in the title role, as well as the movie’s natural appeal to the type of weirdos who grow up to be film directors (see: Burton, Tim). Willy Wonka wasn’t terribly successful when it was released, least of all among parents who questioned its dark overtones and smattering of scary moments (just ask poor Spike Jonze about those folks), but it’s become accepted as a sort of minor classic over the years, particularly since Burton fumbled his Johnny Depp-led Wonka remake a few years ago. END_OF_DOCUMENT_TOKEN_TO_BE_REPLACED