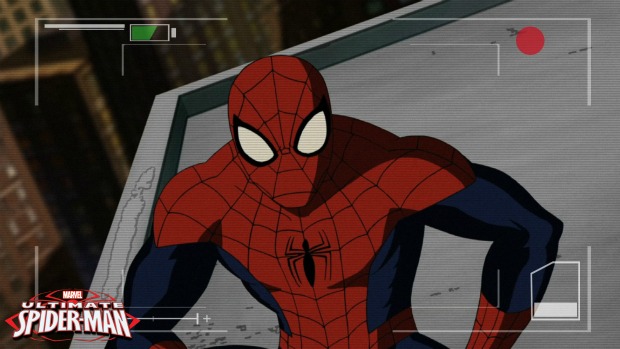 My son is a budding superhero enthusiast, but he’s only four, so I won’t be taking him to see The Avengers this weekend. I do, however — much to my wife’s chagrin — sometimes treat him to viewings of Disney XD’s Marvel shows, including Ultimate Spider-Man and The Avengers: Earth’s Mightiest Heroes. Truth be told, The Superhero Squad Show is probably most up his alley, but I digress — the point is, this weekend, the Hulk is doing double duty on the Disney XD lineup, with a guest appearance on Ultimate Spider-Man as well as his regular smashing on Avengers. 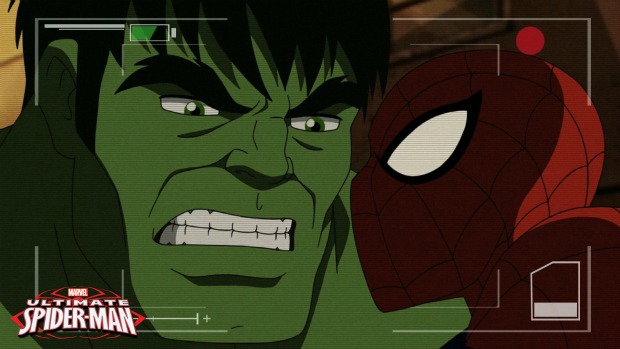 The action all goes down this Sunday, when the big green guy shows up on Spider-Man to help the wallcrawler defeat an invisible enemy (lazy animators!) and helps the Avengers during an adventure featuring the Guardians of the Galaxy. According to this here press release, the fun begins at 11 AM, but check your local listings — and watch this interview with Fred Tatasciore, the voice actor who gives Hulk that certain je ne sais quoi: