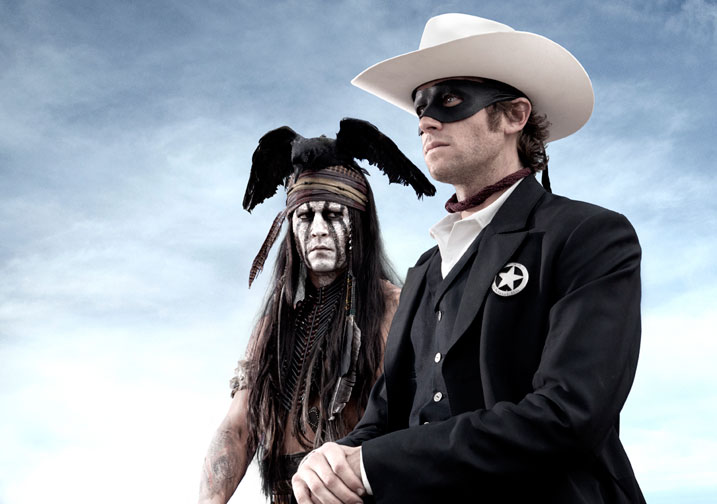 Well, here you go, folks — Disney’s letting you officially lay your eyeballs on Armie “Lone Ranger” Hammer and Johnny “Tonto” Depp for the first time. The movie won’t be out until next May, so we’ll presumably see a lot more of these stills (along with three or four trailers), but in the meantime…what do you think?