You’re still wondering whether or not you should pay the extra bucks for a 3D movie ticket this weekend? Ha! How quaint. Fox is already on to the next dimension, suckers — as they proved with the rollout of “Ice Age Dawn of the Dinosaurs – The 4-D Experience,” a new attraction at the San Diego Zoo that somehow warps past your precious third dimension and powers straight into the fourth, possibly powered by a secret elixir created by mixing dinosaur poop with the desperate tears of overworked animators as they pray silently for the cold, yet gentle embrace of death.

Sorry, what were we saying? Oh, so the newest installment in the Ice Age franchise — Ice Age: Continental Drift — comes crashing into theaters in July, which we’re sure has nothing to do with the launch of an exhibit that combines “3-D film elements from the third film in the franchise with an exhilarating array of synchronized physical effects.” Because really, why else would you go to the zoo?

Before you pack the kids in the van and head out to San Diego and experience the fourth dimension firsthand, check out some footage from the attraction’s debut, as well as some stills from Ice Age: Continental Drift. 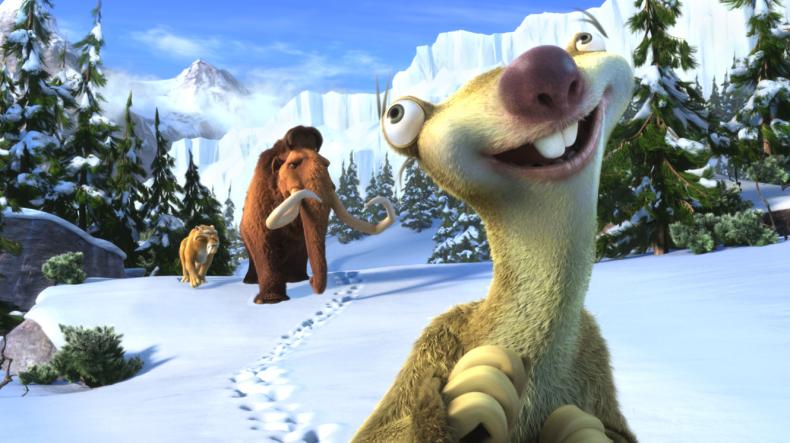 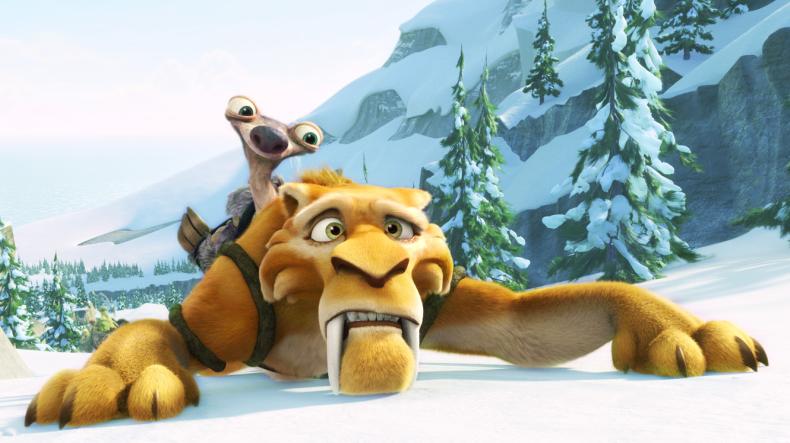 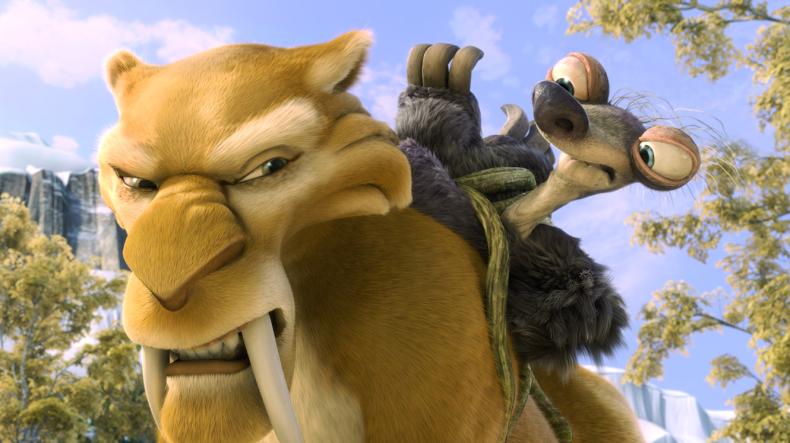 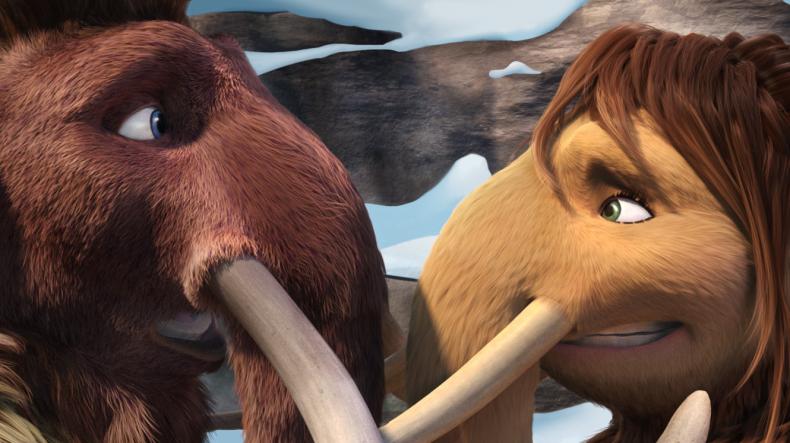 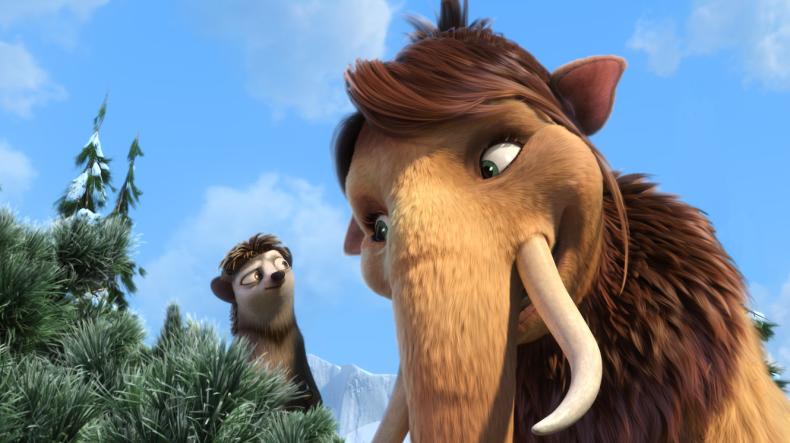 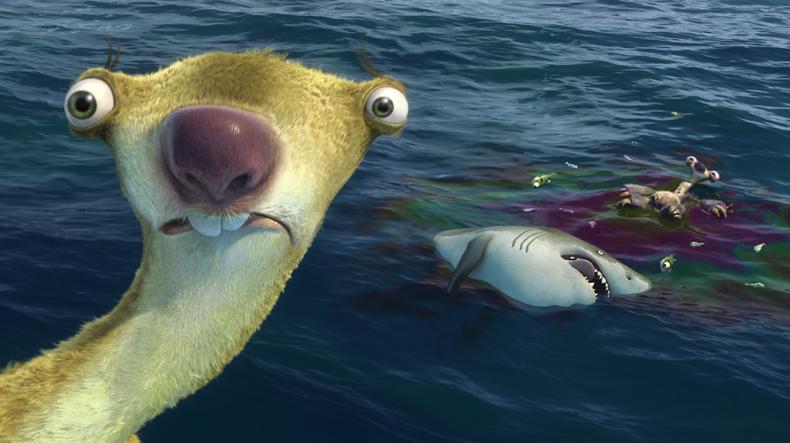 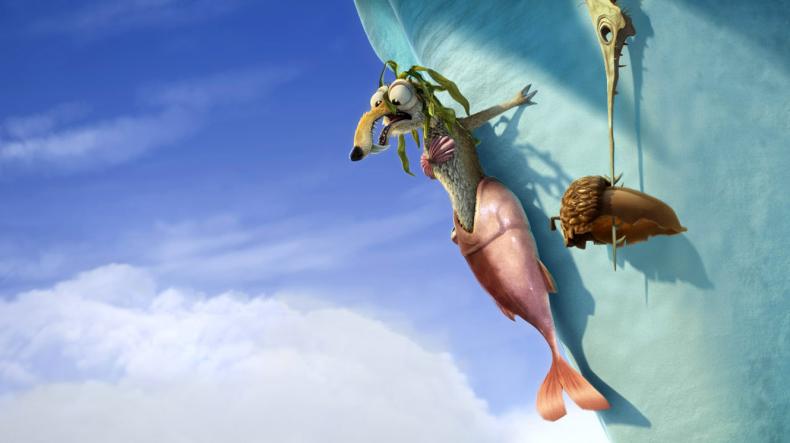